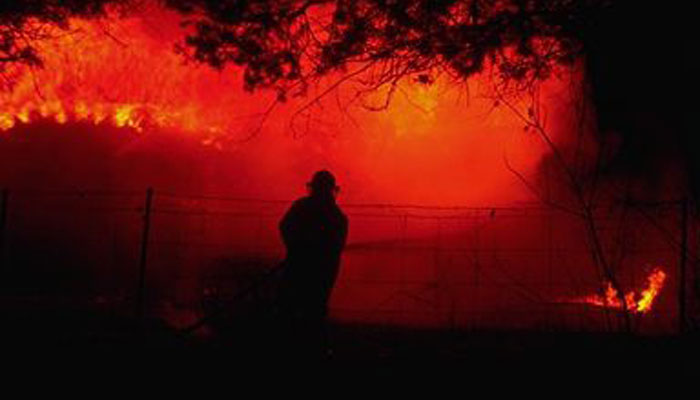 Australia has been the focus of the World and our support and sympathy goes out to our fellow Australians enduring the horrendous bushfires most recently on the eastern coast of New South Wales and Victoria. We have to learn from this, be less polarised politically and to work together.

People have died. At time of writing almost 2,000 homes have burnt down and an estimated 1 billion fauna and animals have perished. Many Australians know that much of this could have been avoided. However, weak government at Council, State and Federal levels across all colours of the political spectrum over the past 10 years plus, has contributed to this.

‘We have to learn from this, be less polarised politically and to work together’

Locking the National Parks and not permitting dedicated locals access to reduce fuel on the ground along with absences of backburning programs have allowed Nature to do what Nature does best, it grows, it expands and it wins, always. To the biodiversity experts and the fundamentalist conservationists, where is the conservation in this? No fuel, no fire, it’s simple. We are heading towards 1 million hectares of burned flora and forest.

Our Aboriginal brothers and sisters have known about bushfires for thousands of years and they have managed the land well with backburning to maintain and clear hazards that destroy and kill if neglected.

How have we Australians allowed for elected representatives and non-elected minorities, some working in public service to dictate this disastrous approach while progressing their own narcissistic and self-indulgent agendas and blinkered beliefs?

We do not need another Royal Commission to look into this. Australia does not have 2-3 years to have lawyers grow rich while Australians wait and remain vulnerable. We know the causes and we know the solutions. We need to respect and manage Nature if we wish to continue to live near to it. And with regards to this, we have to remove trees and manage forests/bush appropriately. Otherwise, stop immigration, stop population growth, arrest living standards and watch Australia lose and fail. Because, Australia’s future economy is dependent on immigration and people need to live somewhere.

‘We do not need another Royal Commission’

Australia will recover, nature will re-grow, animals will give birth again. Australians, we need to do better!

Our thoughts and support are with all Australians and particularly you who have lost loved ones, animals, properties and with you who are fighting fires and rebuilding communities. You are not alone! 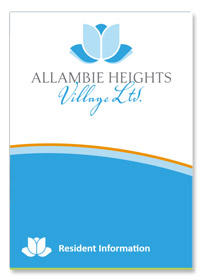